Chelsea Manning Out Of Solitary Confinement After 28 Days, Her Supporters Say

Varun Dhawan invites you into the world of Kalank, created by 700 crew members over 3 months | bollywood 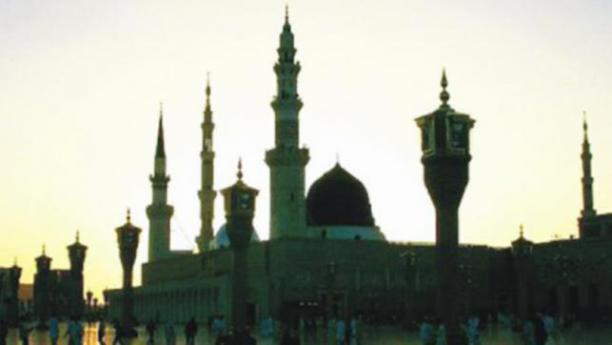 Shab-e-Barat, the holy night of fortune and forgiveness, will be observed on the night of April 21 as the Sha’ban moon was not sighted in Bangladesh sky today. The decision came from a meeting of the National Moon Sighting Committee held at Islamic Foundation office at Baitul Mukarram in Dhaka, said a press release of the Islamic Foundation. Religious Affairs Minister Advocate Sheikh M Abdullah, also National Moon Sighting Committee president, presided over the meeting. According to Muslim belief, Shab-e-Barat is the night when Allah arranges the affairs of His creations for the following year by taking into account their past deeds. Shab-e-Barat also means the night of forgiveness. On this exalted night, Muslims pray to Allah both in preparation for the holy month of Ramadan and seeking forgiveness of their sins.

Obama Fears Progressives Are Too Obsessed With ‘Purity’