Ananya Panday is a radiant Elle belle in first ever magazine cover. See it here | bollywood 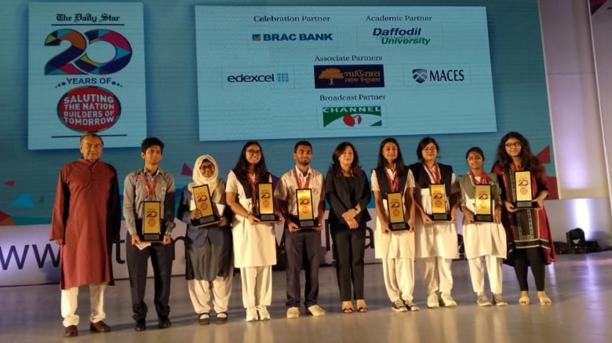 The Daily Star is awarding 2,257 high achievers in O- and A-Level examinations with the inspiring tagline “20 years of saluting the nation builders of tomorrow”.